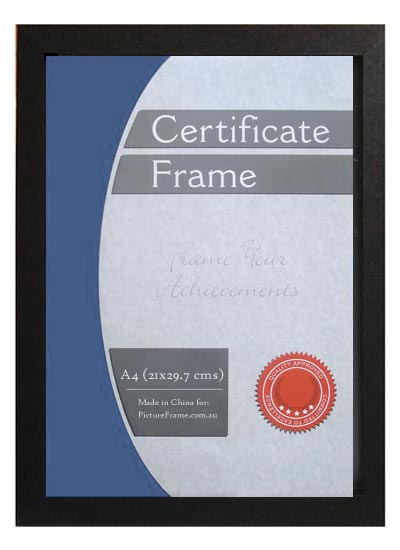 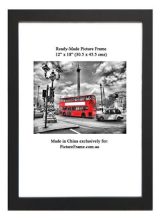 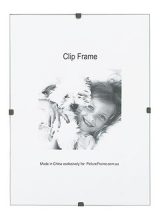 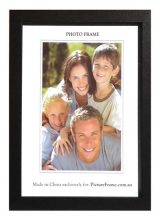 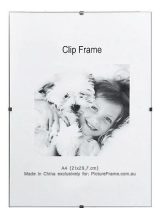 Our Policies on Workplace Status, Gender and Pay Gaps

Picture Frame.com.au proudly supports workplace status, gender and pay equality. Our mission is to contribute towards a more equal and fairer society by striving for these parities throughout, with all our staff and entire workforce. For any help with orders, see our Help and FAQs or use the Contact page.

On Status, Gender and Pay gaps:

Within the context of a working or business environment, the “Status, Gender and Pay Gaps” conundrum is invariably the by-product or result of active or passive discriminations. These prejudices exist when practised, by the Management of a business, either overtly or covertly, towards any, some or all of its workers, employees or subordinates. Broadly speaking, most of these discriminations are arbitrary differentiations based largely on gender which often have historical roots and spring from past traditions form long ago. However, these practices no longer have a place in our modern, diverse, inclusive society and are being increasingly rejected by 21st century workforces all over the world.  Unfortunately there still are businesses involved in the manufacturing and distribution of picture frames, and within the broader picture framing industry, where occurrences where of such "gaps" still exist and occur. Below are some practical, real-life examples and situations  of these definitions.

About the Status Gap:

This may be said to exist when within an organization, even a medium-sized picture frames business, when there are two equally, ranked Picture Framing Supervisors, one a female and the other a male. However only the male is invited to social functions or work meetings. The female supervisor, and other workers, may infer from these events that the male is more valued, or deemed more important only because he is a male. These realizations can not only add to the female Supervisor's discomfiture, detriment and disadvantage but may engender a communal discontent and dissatisfaction which often adversely impact overall performance and productivity.

About the Gender Gap:

This is similar to a status gap and, while often more subtle, it can be just a insidious and pernicious.  This can even occur within a picture frames store when advancement, promotion and responsibilities are delegated to males, ahead of equally qualified and experienced female picture framers. For instance, the owner of the picture frame store may decide, by way of assignment or promotion, that only the male picture framer is to perform counter work and to attend to picture framing consultations with customers. This decision is often based solely on the antiquated, if not misogynist, belief that men are "better" than women at making sales or getting work in.  Again, the ignored,or passed-over female employee, on becoming aware of this unfair process, may react with negativity and resentment which may spread to others in the workforce.

About the Pay Gap:

This gap is the one most easily discernible, the one most often recognized and the one most complained about. In Australia this gap is recognized as being around 16 to 20%.  In other words, women can be paid about one fifth less than men for doing the same job, work or task, and at the same time and place. Regrettably, this occurs despite Australian female workers being legislated equal pay entitlements way back in 1969 and generations later, these discriminatory underpayments recur. In the picture framing industry it is not uncommon for female picture framers be paid less,or at cheaper rates and wages than male picture framers, who do the same job. Unsurprisingly, these pay and wages inequalities offend most people's sense of self-worth, esteem and go against our embedded Australian notions of fair go and fair play. Lastly, underpaid workers are unlikely to contribute to team spirit and collaborative productivity.

Our organization believes in these goals and it offers our entire workforce full and complete gender equality. From General Manager down to factory hand, the same level playing field of opportunities, promotions and remunerations are afforded to all.  We believe in empowering all our staff and personnel with unhindered, unfettered access, free from sexist discrimination,  to the same rewards, without bias, discrimination and prejudices of any kind.

And, as you’ve finished up here …